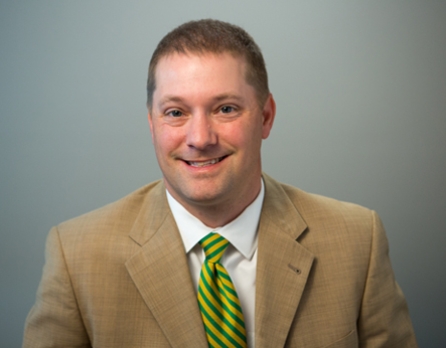 A.P. Parks joined the firm in 2003 after practicing with a large regional law firm in Portland, Oregon. His principal areas of practice include employment law, business law, creditors’ rights, and real estate disputes.

After receiving his B.A. in 1996 from the University of Puget Sound, A.P. attended the University of Oregon School of Law. He received his J.D. in 2002 and was a member of the Oregon Law Review.   A.P. currently serves on the firm’s Executive Committee.  Outside of the firm, A.P. is a member of the finance advisory committee for Coburg Community Charter School.   He also previously served for several years on the executive committee of the Sacred Heart Medical Center Foundation and as a past board member of The First Tee of Willamette Valley.

A.P. is listed in The Best Lawyers in America in the area of creditor’s rights and is admitted to practice in Oregon and the United States District Court for the District of Oregon.