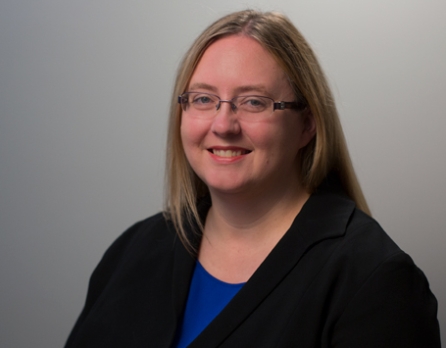 Ariana joined the firm in 2017. Her practice focuses on business law, commercial litigation, employment law, real estate, and land use.

Ariana is a native Oregonian and received her B.A. from Southern Oregon University. After living and working throughout North and South America for several years, she returned to Oregon and spent a decade working for a local credit union before attending law school. Ariana received her J.D., Order of the Coif, from the University of Oregon School of Law, where she served as a Staff Editor for the Oregon Law Review and was awarded the Excellence in Advocacy award.

Ariana is admitted to practice in Oregon. She is also bilingual in Spanish.