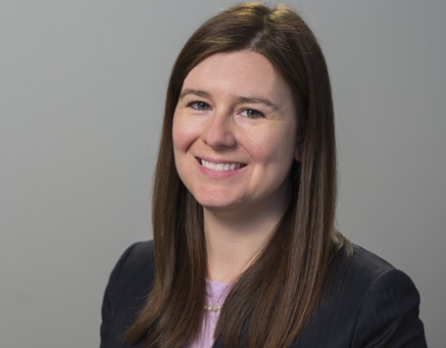 Berit joined the firm in 2014.  Her practice focuses on business law and estate planning with an emphasis on state and federal taxation.

Prior to moving to Eugene, Berit was a member of the tax group at an international law firm in New York City where she devoted a significant portion of her time to tax issues related to private investment funds, bank finance transactions, and corporate acquisitions and divestitures.  Prior to working at the New York firm, Berit worked at a Big Four accounting firm advising clients on a variety of federal income tax matters.

She is admitted to practice in Oregon and New York.