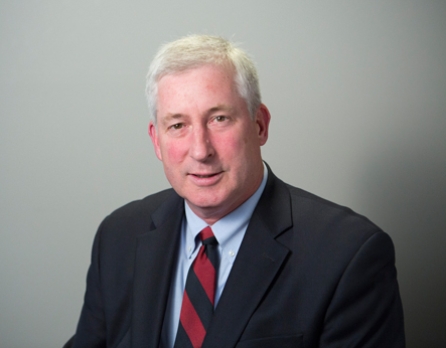 Brad Copeland has been with the firm since its inception in 1993. He became a shareholder in 1995. Brad focuses his practice on assisting businesses and financial institutions in bankruptcy proceedings and numerous areas of commercial law and litigation. He regularly appears before state and federal courts throughout Oregon.

In 1982, Brad graduated from the University of Delaware with a B.A. in Political Science. He received his J.D. in 1987 from Northwestern School of Law of Lewis and Clark College in Portland, Oregon, where he served as Managing Editor of Environmental Law. Brad currently serves on the Board of Directors of Northwest Youth Corps and the Marist Foundation.

Brad is listed in Best Lawyers in America in the areas of Bankruptcy and Creditor Debtor Rights/Insolvency and Reorganization Law and Litigation-Bankruptcy. Brad has also been listed in Oregon Super Lawyers. Brad is admitted to practice in Oregon, the United States District Court for the District of Oregon, and the United States Court of Appeals for the Ninth Circuit. 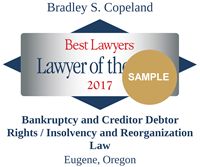 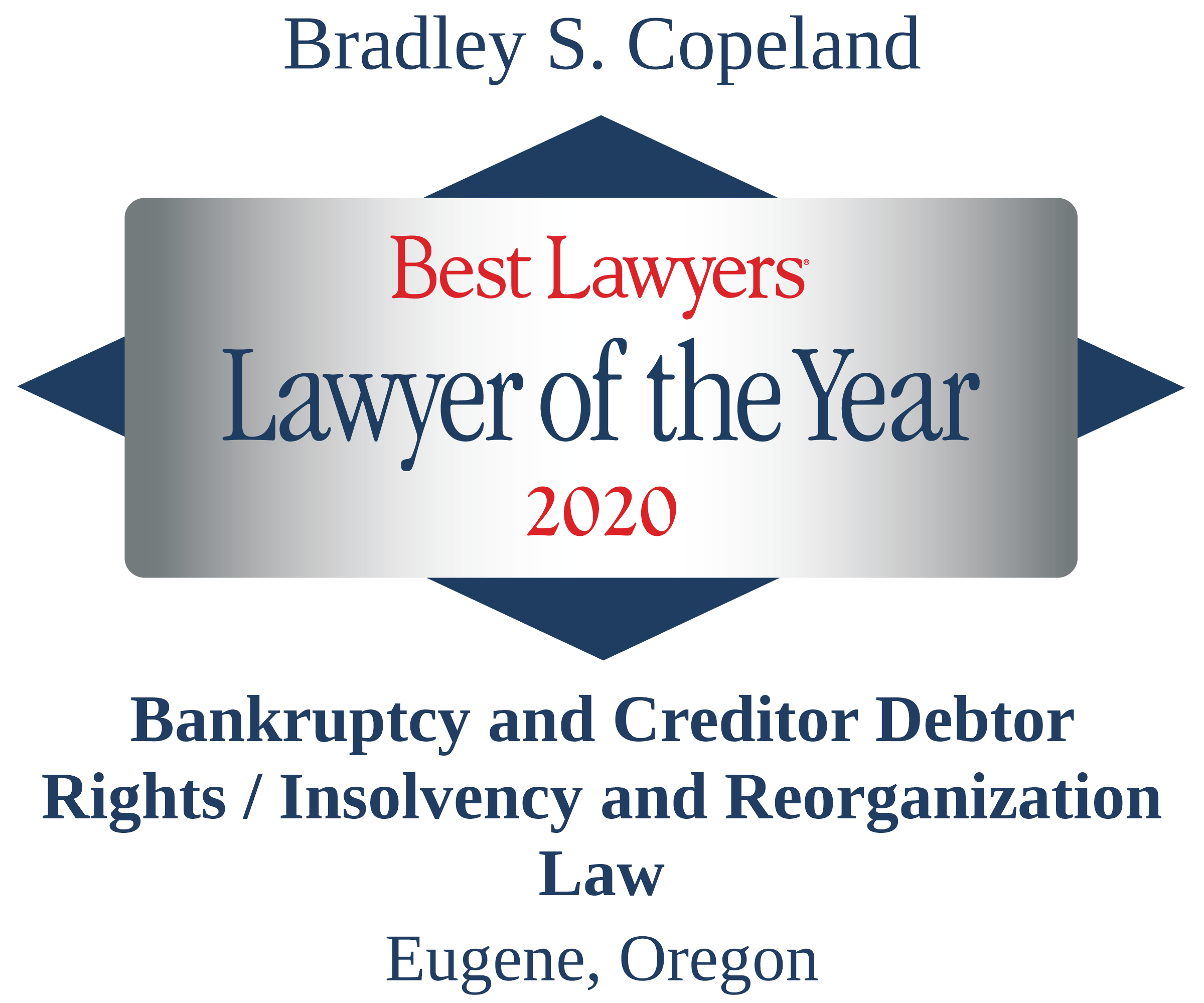