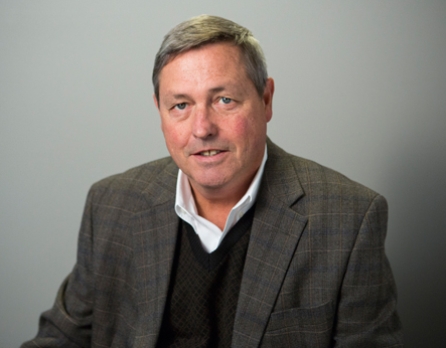 Rohn Roberts is a founding member of Arnold Gallagher. His primary practice areas are commercial law and litigation, real estate, and business law. He has frequently served as a presenter on these matters for continuing legal education programs.

Rohn has practiced law in Eugene, Oregon, his entire legal career; is a past President of the Lane County Bar Association; and previously served as a Trustee of the University of Oregon Foundation. He is listed in Oregon Super Lawyers and The Best Lawyers in America in the areas of Business and Real Estate Litigation and is a member of the Litigation Counsel of America.